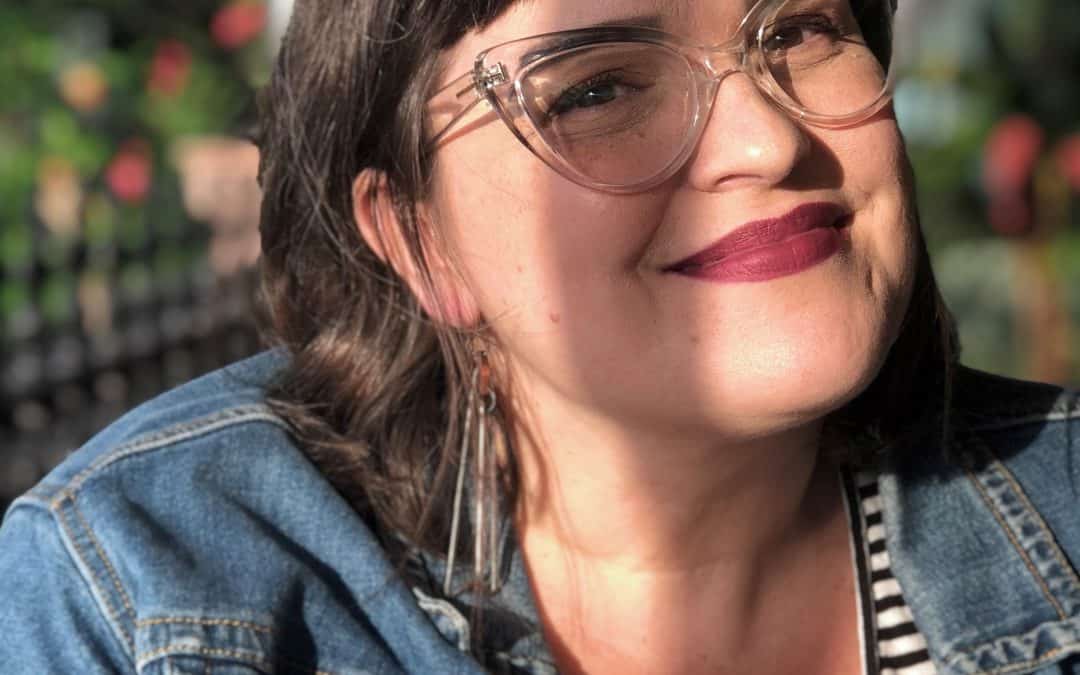 I started talking to my health care provider about my changing cycle right around the time I turned 45 (I’ll be 48 in a few months). Since having my sons in three early aughts, my periods had averaged around 6-8 days; but when I felt the need to mention it to my HCP, I was averaging 8-10 per cycle with much heavier bleeding through the majority of those days. My HCP recommended birth control, but I was worried about the rest of stroke or embolism since I was well into my 40s and well above average weight.

About a year ago, I started having more period days than not. I’d bleed for 10-12 days, go a few days to two weeks and start again.  The last straw was when I flooded through a brand new tampon and pad in 30-45 minutes, while teaching fourteen nine year olds about the Eiffel Tower. My next medical appointment was with a gynaecology/midwifery service. They also recommended an IUD; but took the time to explain why the IUD they were recommending was low risk for the complications I was worried about. We scheduled an appointment to have a Mirena IUD placed. Mirena is a low progesterone IUD. They explained that I might not see real results from the IUD (lessening or cessation of menstrual cycles) for up to 6-12 months. I never saw any improvement in my symptoms, and after 8 months I called to ask to come in and assess my treatment. They performed an ultrasound and quickly discovered my IUD was not properly situated and they pulled some strings so they could remove the IUD that day.  The doctor who -removed the device talked about how midwives just didn’t place as many IUDs as doctors did, so he wanted me to give the IUD one more chance  after giving my body a month to “rest.” He promised he’d get the IUD in there just right and quoted me the statistic “90% of his perimenopausal patients experience complete cessation of menses.” A month later, after a very painful IUD placement, he told me he was worried the device wasn’t in there properly because he couldn’t get in to sound to the proper depth.  He scheduled another ultrasound four weeks later to check on the placement. I bled for four weeks straight. I checked my period tracker – in the twelve months since I’d had the first IUD inserted, I’d only had 47 bleeding-free days.

I was anaemic, exhausted, and sick and tired of constantly bleeding.

When I went in for the follow up ultrasound, the IUD was barely staying in my cervix. Apparently I’m just not built correctly for an IUD. It only took a year to figure it out.

They put me on oral progesterone to thin my endometrium and lighten or drop the bleeding.  It never worked. Another solid month of bleeding.  I was in contact with my doctor every week or so with lack of progress updates. After a month, I asked to go off the oral hormones.  That was about two weeks ago.  I’m going in for an endometrial biopsy in two days. Hopefully, that will give us some more answers.  I’m hoping for an ablation (and possibly a complete stop of the bleeding once I’m healed).

I’m trying really hard to avoid a hysterectomy; but I’m not gonna hold my breath